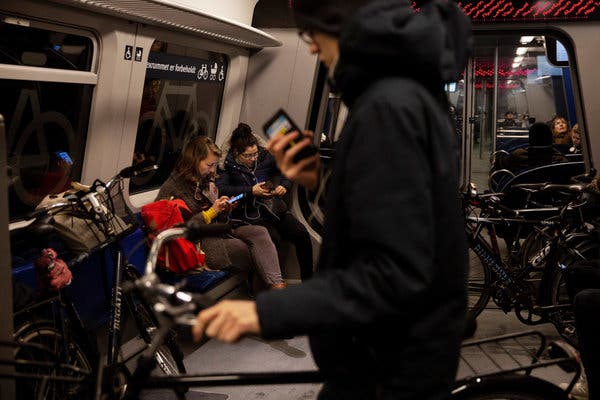 COPENHAGEN — Can a city cancel out its greenhouse gas emissions?

Copenhagen intends to, and fast. By 2025, this once-grimy industrial city aims to be net carbon neutral, meaning it plans to generate more renewable energy than the dirty energy it consumes.

Here’s why it matters to the rest of the world: Half of humanity now lives in cities, and the vast share of planet-warming gases come from cities. The big fixes for climate change need to come from cities too. They are both a problem and a potential source of solutions.

The experience of Copenhagen, home to 624,000 people, can show what’s possible, and what’s tough, for other urban governments on a warming planet.

The mayor, Frank Jensen, said cities “can change the way we behave, the way we are living, and go more green.” His city has some advantages. It is small, it is rich and its people care a lot about climate change.

David Lindsay is the author of "The Tay Son Rebellion, Historical Fiction of Eighteenth- Century Vietnam," that covers a bloody civil war from 1770 to 1802. Find more about it at TheTaySonRebellion.com, also known as, DavidLindsayJr.com. David Lindsay is currently writing about Climate Change and the Sixth Extinction., as well as singing and performing a "folk concert" on Climate Change and the Sixth Extinction. He can be reached at daljr37(at)gmail.com.
View all posts by David Lindsay Jr →
Quote | This entry was posted in CC Politics, CC Remediation, Denmark, Uncategorized and tagged By Somini Sengupta, Copenhagen Wants to Show How Cities Can Fight Climate Change. Bookmark the permalink.