Opinion | Russians Meddling in the Midterms? Here’s the Data – The New York Times 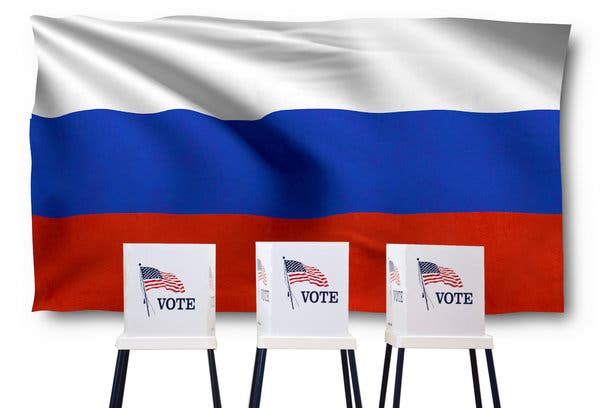 “Since the 2016 United States presidential election, which Russian operatives influenced through a coordinated campaign of disinformation on social media, platforms like Twitter and Facebook have taken steps to address the problem. Thousands of “sock puppet” personas with hundreds of thousands of followers have been taken down on Facebook, for example, and cannot easily be rebuilt. Twitter has reduced the risk that propaganda is spread through automated accounts, or bots.

Such efforts may be helping. The consensus among researchers monitoring the 2018 midterm elections is that there has been less of the specific sort of interference the Russians engaged in two years ago, when they attempted to aggravate social tensions in…

David Lindsay is the author of "The Tay Son Rebellion, Historical Fiction of Eighteenth- Century Vietnam," that covers a bloody civil war from 1770 to 1802. Find more about it at TheTaySonRebellion.com, also known as, DavidLindsayJr.com. David Lindsay is currently writing about Climate Change and the Sixth Extinction., as well as singing and performing a "folk concert" on Climate Change and the Sixth Extinction. He can be reached at daljr37(at)gmail.com.
View all posts by David Lindsay Jr →
This entry was posted in Fake News, Politics and Economics, Russian Federation. Bookmark the permalink.