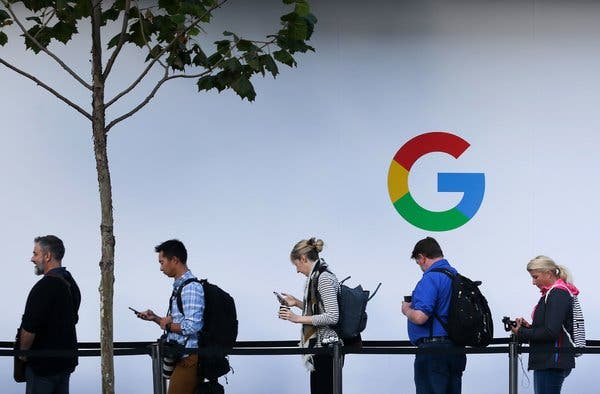 Many Americans pay close to $100 a month for smartphone service. And this pricetag isn’t some natural reflection of the service’s value. In many other countries, smartphone plans cost much less.

The economists Luigi Zingales of the University of Chicago and Mara Faccio of Purdue estimate that Americans pay $50 billion per year more than they would if they instead were paying European prices — for the same quality service. That translates into about an additional $30 per month for every American household.

Zingales discusses this research in a Times op-ed and argues — correctly, I believe — that it highlights the problem with antitrust policy in the United States. We have allowed companies to grow too large, to the point that many of them have outsize power. They can raise prices, as they are doing in the cellphone market, as well as hold down wages and unduly influence government policy.

David Lindsay is the author of "The Tay Son Rebellion, Historical Fiction of Eighteenth- Century Vietnam," that covers a bloody civil war from 1770 to 1802. Find more about it at TheTaySonRebellion.com, also known as, DavidLindsayJr.com. David Lindsay is currently writing about Climate Change and the Sixth Extinction., as well as singing and performing a "folk concert" on Climate Change and the Sixth Extinction. He can be reached at daljr37(at)gmail.com.
View all posts by David Lindsay Jr →
Quote | This entry was posted in Antitrust and Monopoly issues, David Leonhardt, Uncategorized and tagged by David Leonhardt, Why Your Phone Service Is So Expensive. Bookmark the permalink.