Earth could face sixth mass extinction within 100 years | The Independent 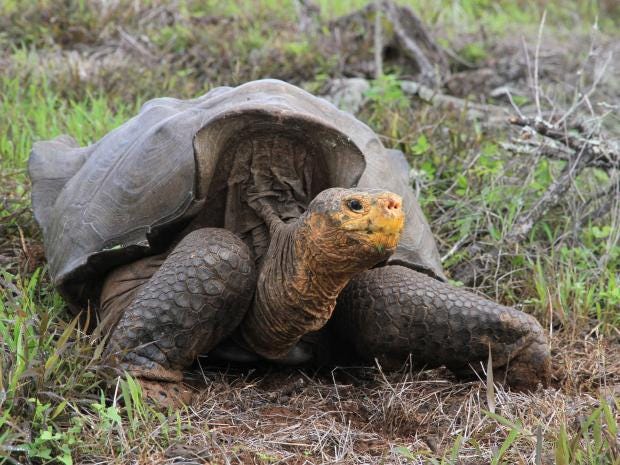 “Derek Tittensor, a marine ecologist at a UN conservation monitoring centre in Cambridge, said in the report: “In general the state of biodiversity is worsening, in many cases significantly.”

Current estimates assume that the rate of extinction is anything from 0.01 per cent to 0.7 per cent of all existing species each year. If this were to continue it would constitute a mass extinction, defined as a loss of 75 per cent of species, in the next few hundred years.

It is not a new trend. Over the past 3.5 billion years more than 95 per cent of all species that have populated the earth have died off.

The most recent Red List of Threatened Species, compiled by the International Union for Conservation of Nature, counts around 46,000 critically endangered species, but it is thought that more species could be at risk.”