“A narrow ribbon of river, and in many spots barbed wire, separates China from North Korea. But politically the two countries are further and further apart.” 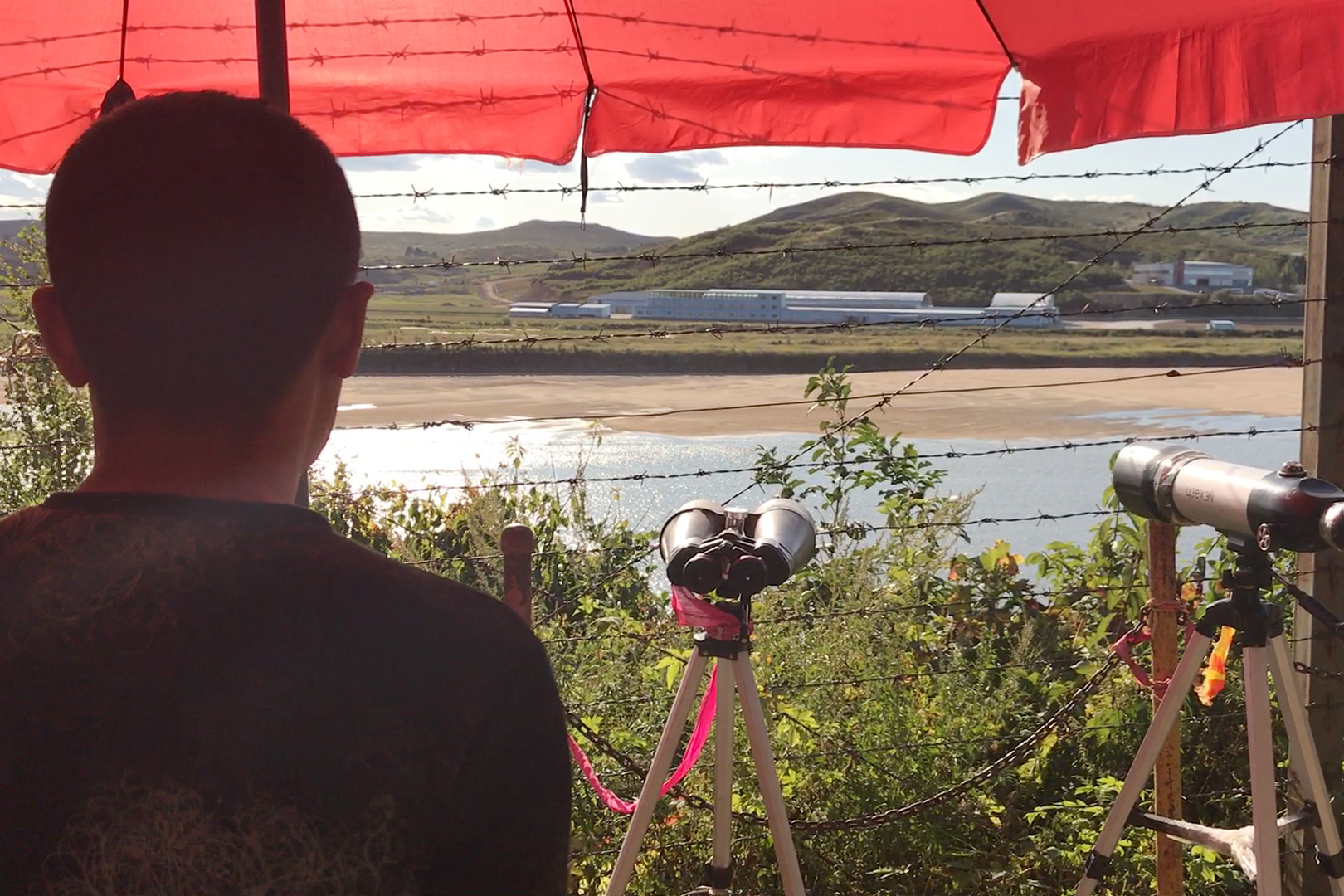 DL:  Buckley takes a picture of North Korea from the Chinese side of the Yalu River, which is populated by modern looking high rise office and apartment buildings.

Trump should stop the tweets on Twitter, and go silent on North Korea. North Korea is China’s backyard, not ours, and China will stop the North Korean nuclear arms buildup, when they decide it is in their interest to do so.

China absolutely will not do so, if it makes them appear like they have been ordered or bullied by the United States.  If we said we supported a fully nuclear armed North Korea, the Chinese would be more likely to stop the North Koreans from improving their nuclear weapons.

David Lindsay is the author of "The Tay Son Rebellion, Historical Fiction of Eighteenth- Century Vietnam," that covers a bloody civil war from 1770 to 1802. Find more about it at TheTaySonRebellion.com, also known as, DavidLindsayJr.com. David Lindsay is currently writing about Climate Change and the Sixth Extinction., as well as singing and performing a "folk concert" on Climate Change and the Sixth Extinction. He can be reached at daljr37(at)gmail.com.
View all posts by David Lindsay Jr →
This entry was posted in China, David Lindsay, Korea North & South and tagged Snapshots Along the River Where China Meets North Korea - by Chris Buckley - NYT. Bookmark the permalink.