The Politics of Bangladesh’s Genocide Debate, by David Bergman – The New York Times 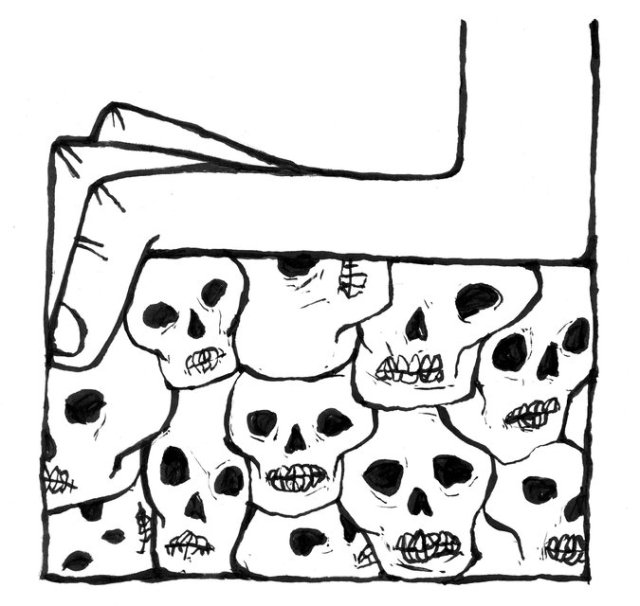 “DHAKA, Bangladesh — In 1971, Bengali nationalists and the people of what was then called East Pakistan waged a war of independence against the Pakistani Army. The conflict culminated in the birth of a new nation, Bangladesh. The war, which lasted nine months, was a brutal one: Depending on the source, some 300,000 to three million people were killed, and millions were displaced.There is no question that there were many atrocities, including rape, deportation and massacres of civilians, carried out by the Pakistani Army, aided at times by pro-Pakistani militias. Some of these included members of the student wing of Jamaat-e-Islami, an Islamist party that remains a powerful force in Bangladesh today. There is an academic consensus that this campaign of violence, particularly against the Hindu population, was a genocide.”

David Lindsay is the author of "The Tay Son Rebellion, Historical Fiction of Eighteenth- Century Vietnam," that covers a bloody civil war from 1770 to 1802. Find more about it at TheTaySonRebellion.com, also known as, DavidLindsayJr.com. David Lindsay is currently writing about Climate Change and the Sixth Extinction., as well as singing and performing a "folk concert" on Climate Change and the Sixth Extinction. He can be reached at daljr37(at)gmail.com.
View all posts by David Lindsay Jr →
This entry was posted in Afghanistan and tagged Bangladesh. Bookmark the permalink.